Handful Of Stars Board Game

It was the aftermath of the time known as the Great Cosmic Ripple. For reasons not fully understood by the scientists of the time, the empires of the Arm had been ripped apart and spread randomly among the stars, as if shaken around in a large box!

It is now time for the space faring races of the Voltare Arm to reunite with their own and put back together what had been so terribly disrupted. Great space fleets are now embarking on missions to re-establish their empires while conquering those star systems that happen to be in the way.

Your challenge is to lead one of the seven races of the Arm in consolidating your empire and invading new worlds. You will need to build fleets of ships, research new technologies, plan long-term strategies and ride the waves left from the Great Cosmic Ripple. 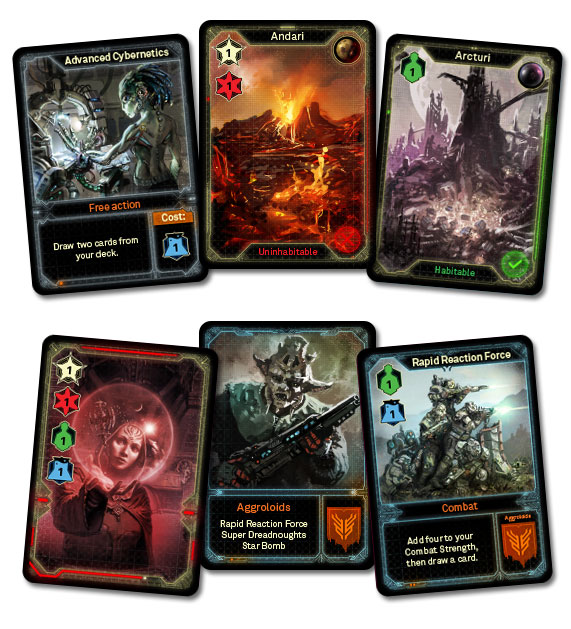 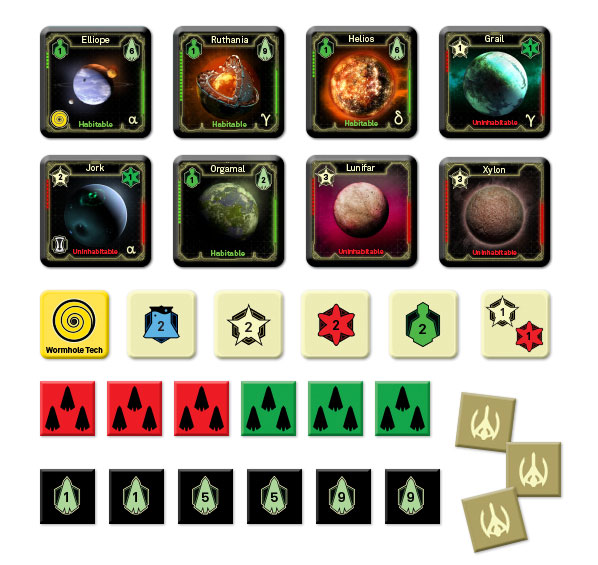 Some of the counters and tiles 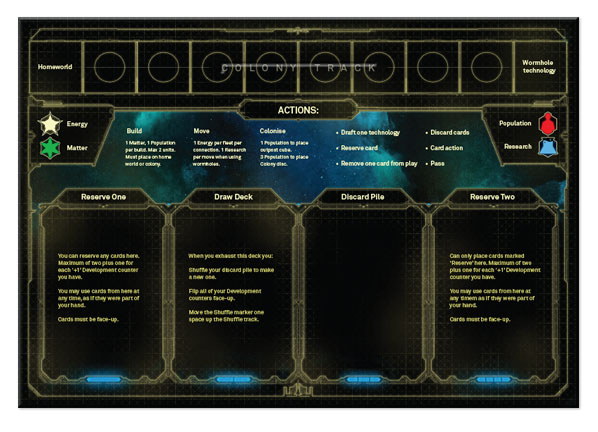 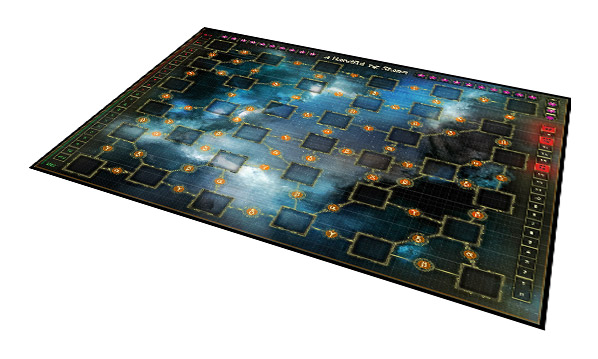 Click to see the Rules for A Handful Of Stars.